Send a Message
IMPORTANT: Please check your email for a confirmation to complete your submission. Be sure to check your Spam and Promotions folders if the email is not in your inbox. Thank you!
Oops! Something went wrong while submitting the form.

Mercenary at Midnight is a blazing assembly of verse, prose, and poetry written by bestselling author Nicholas Ryan Howard. Crafted in the moments of utmost vulnerability, and always after the midnight hour had struck, the poet journeys without allegiance into the harrowing land of introspection armed only with a combination of daring, desperation, and mettle.

“Mercenary at Midnight is unfiltered, raw, sensual, tactile, and untethered in its complete dismissal of self-justification. These are poems that leave us questioning our own motives, and echoing our unadorned desires. Nicholas Ryan Howard explores the anxiety of love and the dangerous brutality of idealism, moving seamlessly through the gambit of human experience. He is all at once proud, insecure, helpless, tortured, hot-headed, ashamed, and depleted—yet never afraid of a fight.” 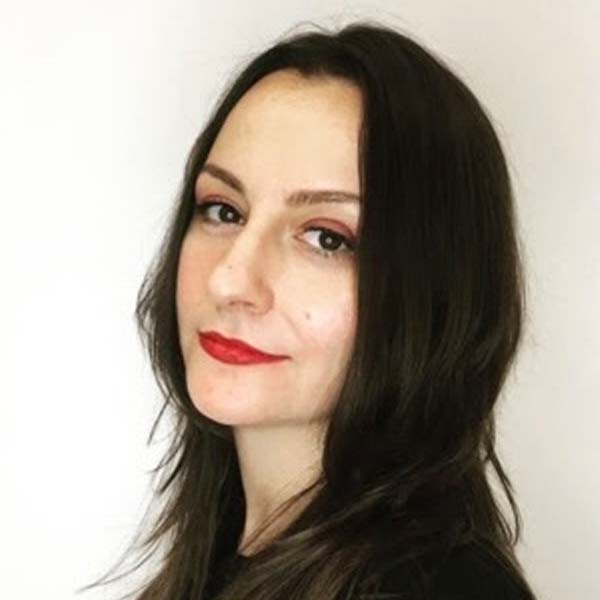 Musician and host of the Show Me Yours poetry event in Hollywood, CA

“Nicholas Ryan Howard’s verse is the definition of mastery and skill. Mercenary at Midnight grants its readers an up close and personal look into his life’s journey through all of its love and pain, and he never shies away from vulnerability. His words are carefully crafted, yet still provide a relatable experience that will allow you to tap into your own heart’s journey.” 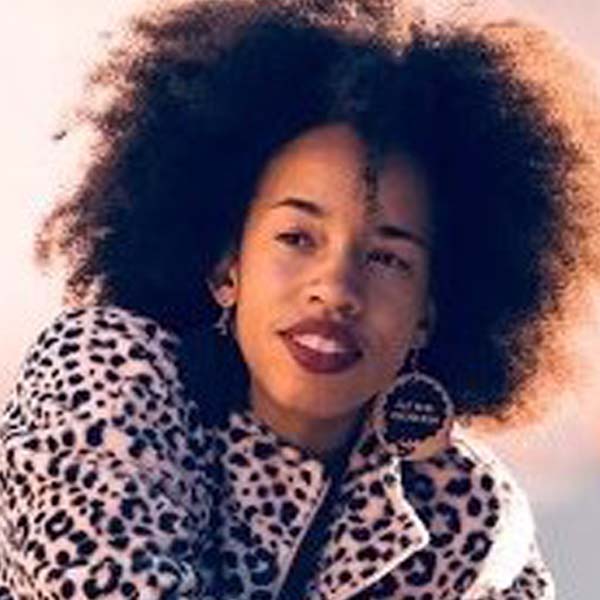 “Nicholas Ryan Howard’s collection is at times unconventional and often emotionally raw-edged, all while revealing a lithe earnestness. Taking turns being conversational and directional, the poems collect into a kind of novena, a recurring group of prayers venerating the author’s experience in the realms of love and lust, of creation and destruction, of heaven and hell on earth.” 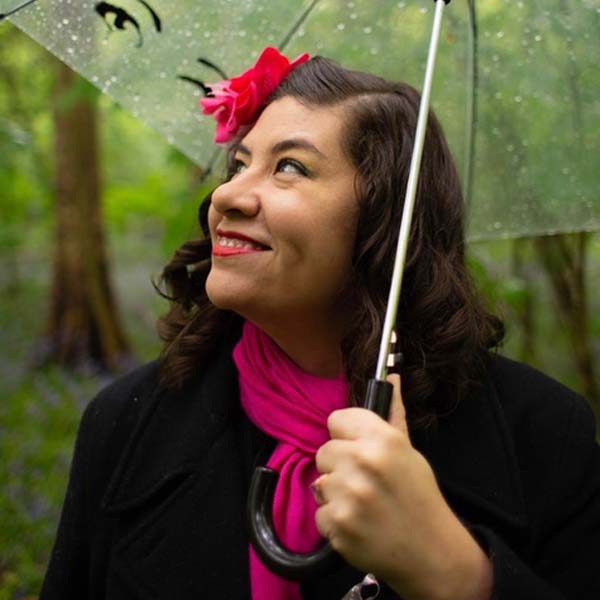 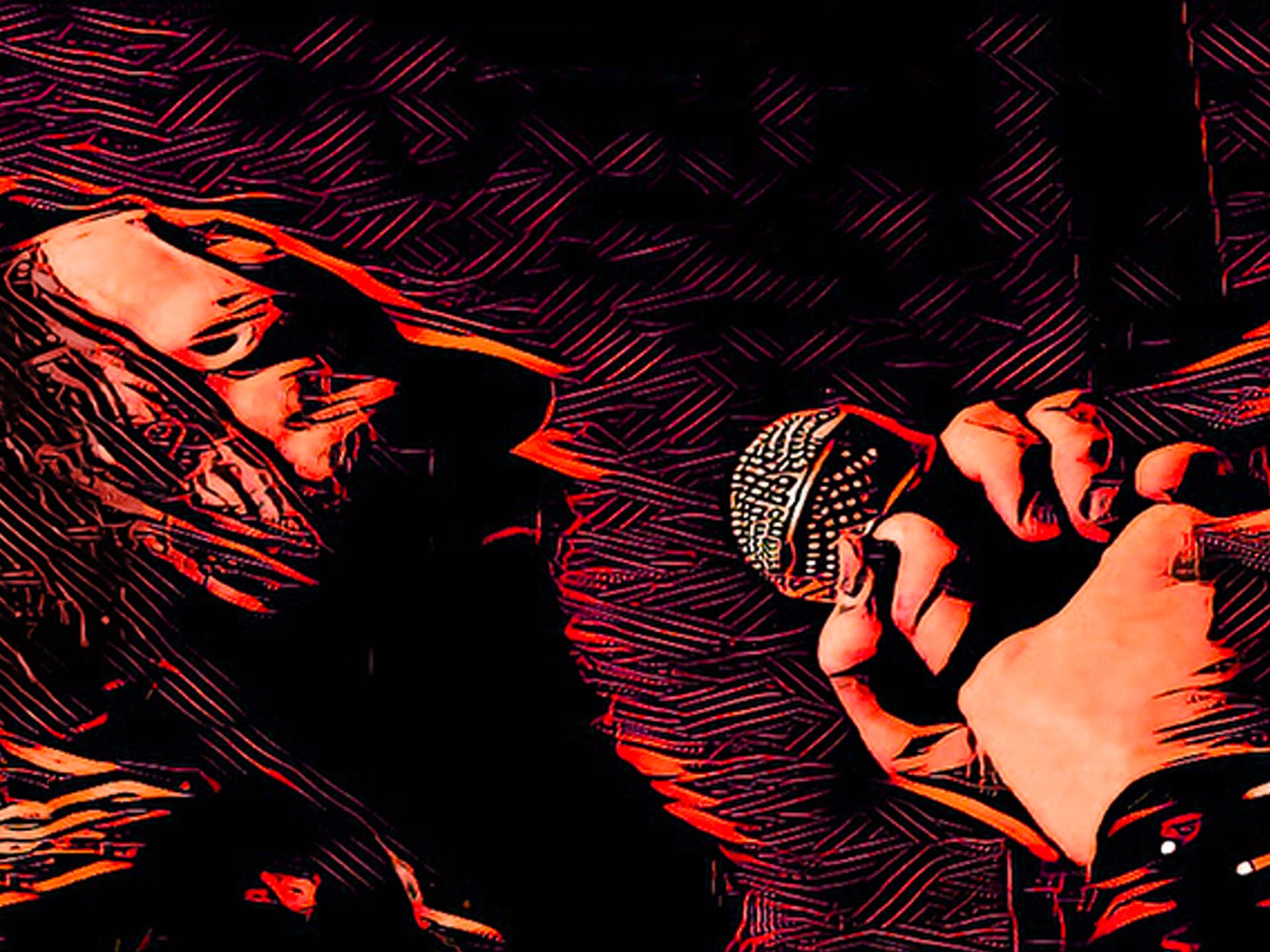 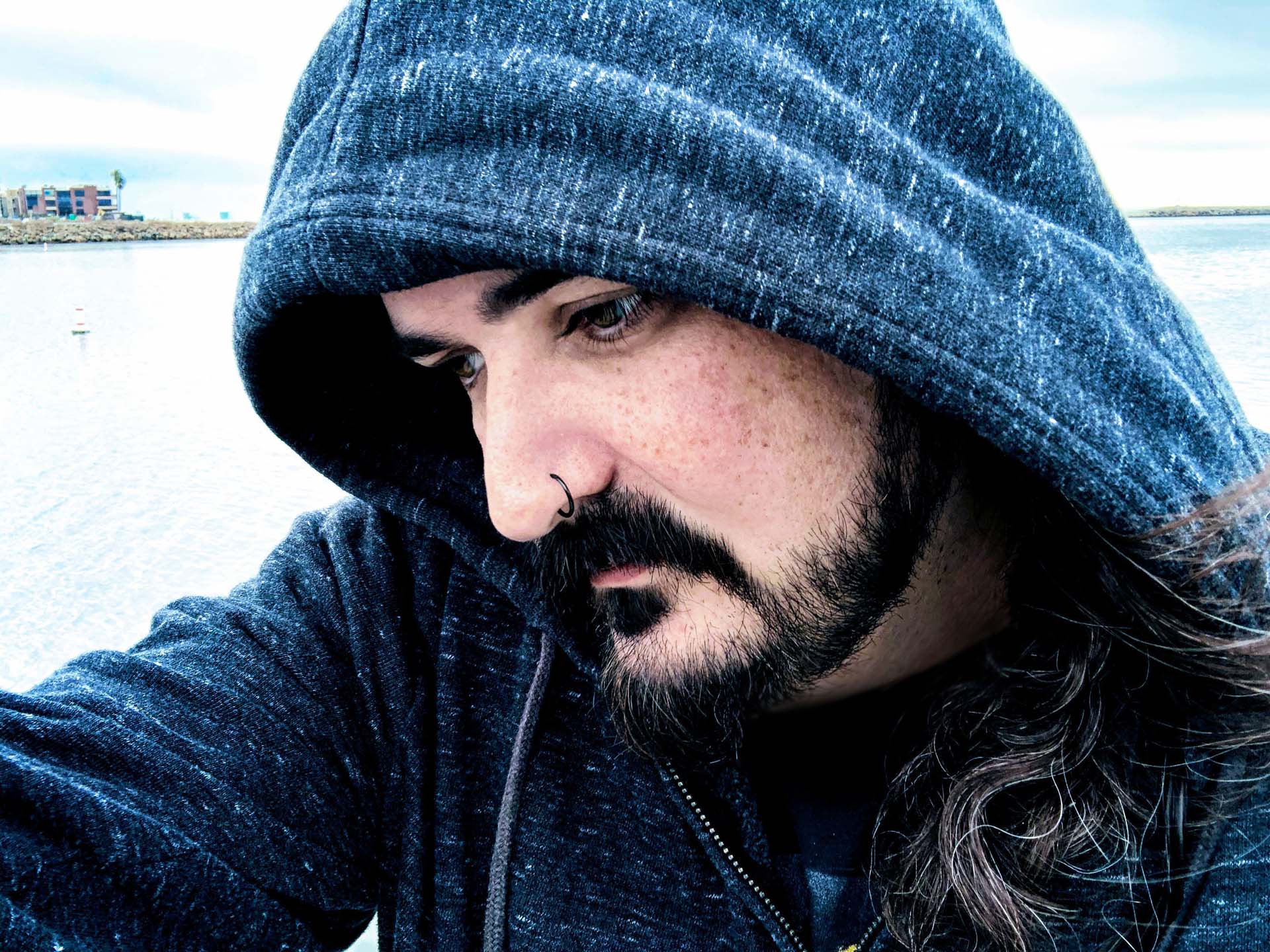 There’s a way to get your hands on Nicholas Ryan Howard's projects without spending a dime. If you’d like to get free copies of his future works, you can apply to join his private Launch Team. If accepted, you will be granted access to new material days (or sometimes weeks) before it is widely available.

These 100 poems, tales, and reflections showcase the author's rebellion against complacency, rage against submission, and insurrection against resignation. Packed with vigorous wordplay and a razor-sharp wit, the writing burns like a shot of whiskey and sparks like an exposed wire sizzling in the rain.

This collection of verse is also available in the audio format featuring powerful readings of each piece by the author. Nicholas Ryan Howard has performed his work at readings and events around the world, and his performances are filled with vigor, honesty, and vulnerability. Similarly, the audio version is an excellent companion to the written word, and enables the listener to hear the unique rhythms and rhyming schemes intended for the material.

Nicholas Ryan Howard is an author, philosopher, and expert in the field of creativity. He was educated at the University of Southern California in Communications and trained as a master facilitator in Spiritual Psychology at the University of Santa Monica, where he later served as a director. As a media producer and content creator he has worked on such properties as The Bourne Identity, Harry Potter, and Star Wars, and in the technology sector he has overseen projects for corporations such as Mattel, Sony, and Panasonic. He is the visionary behind the epic Legends of Grim saga, the best-selling poetry collection Mercenary at Midnight, and the acclaimed podcast Of Tears and Blood. Currently he spends his time dreaming up new worlds, counseling individuals on their expansion of consciousness, consulting with organizations, and speaking around the globe. 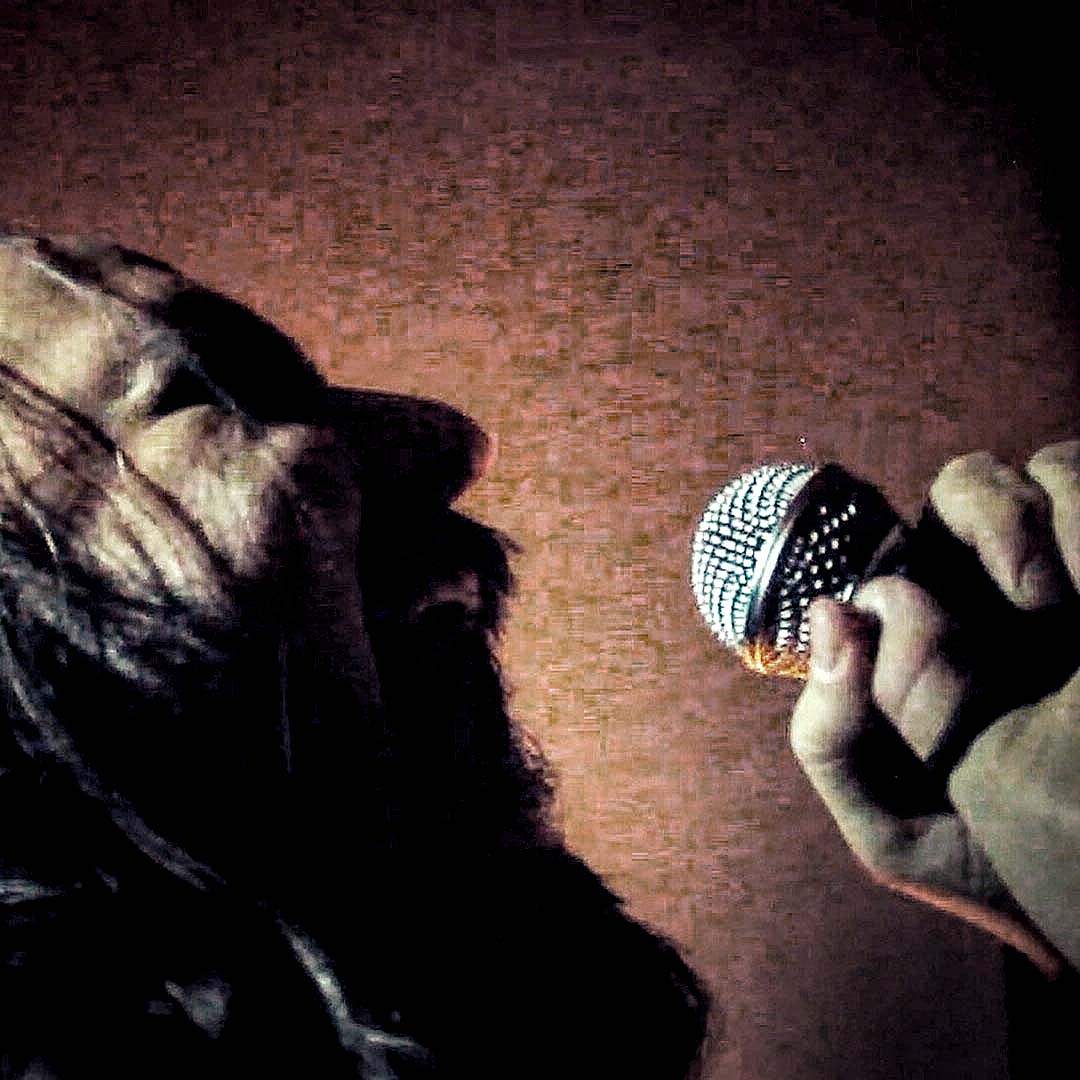 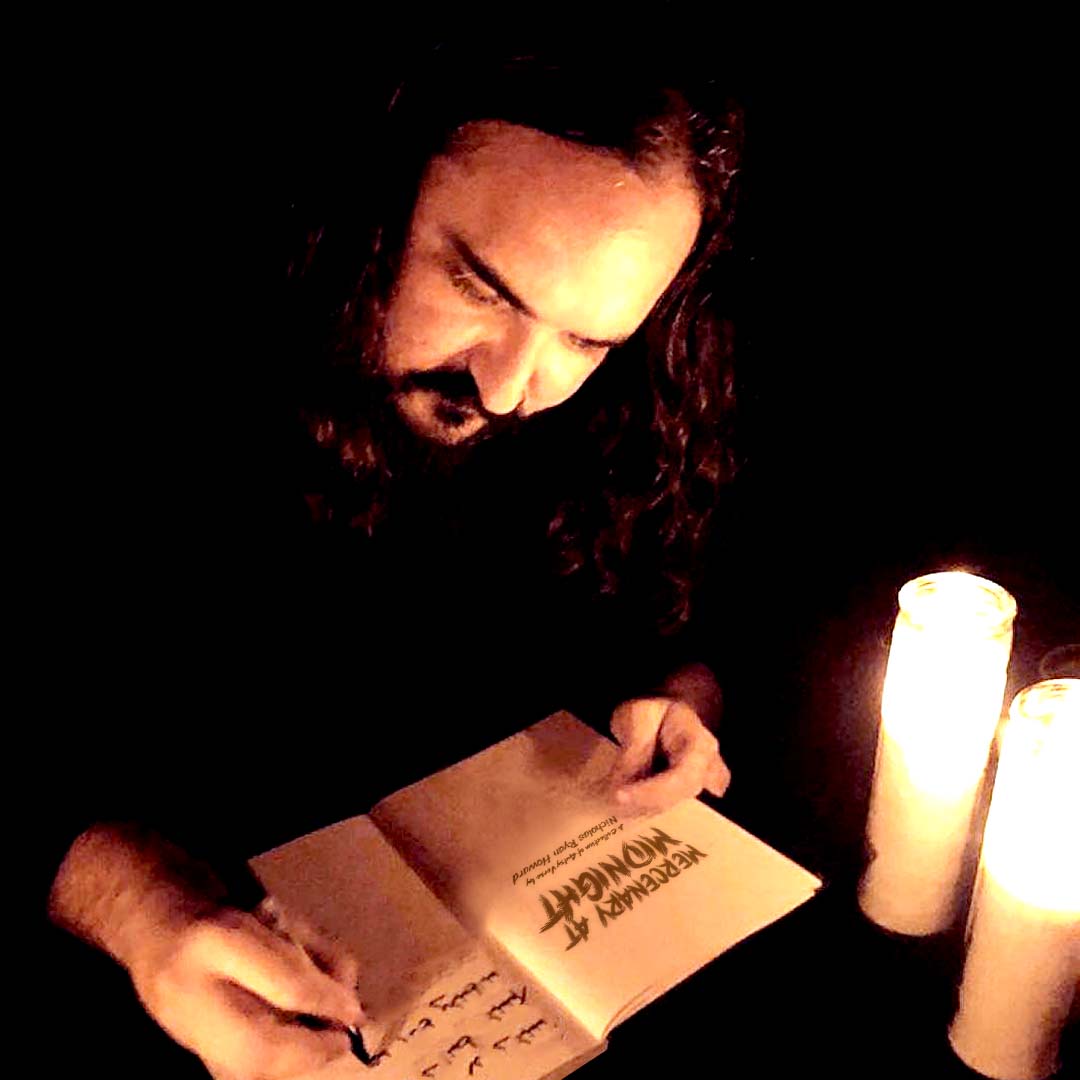 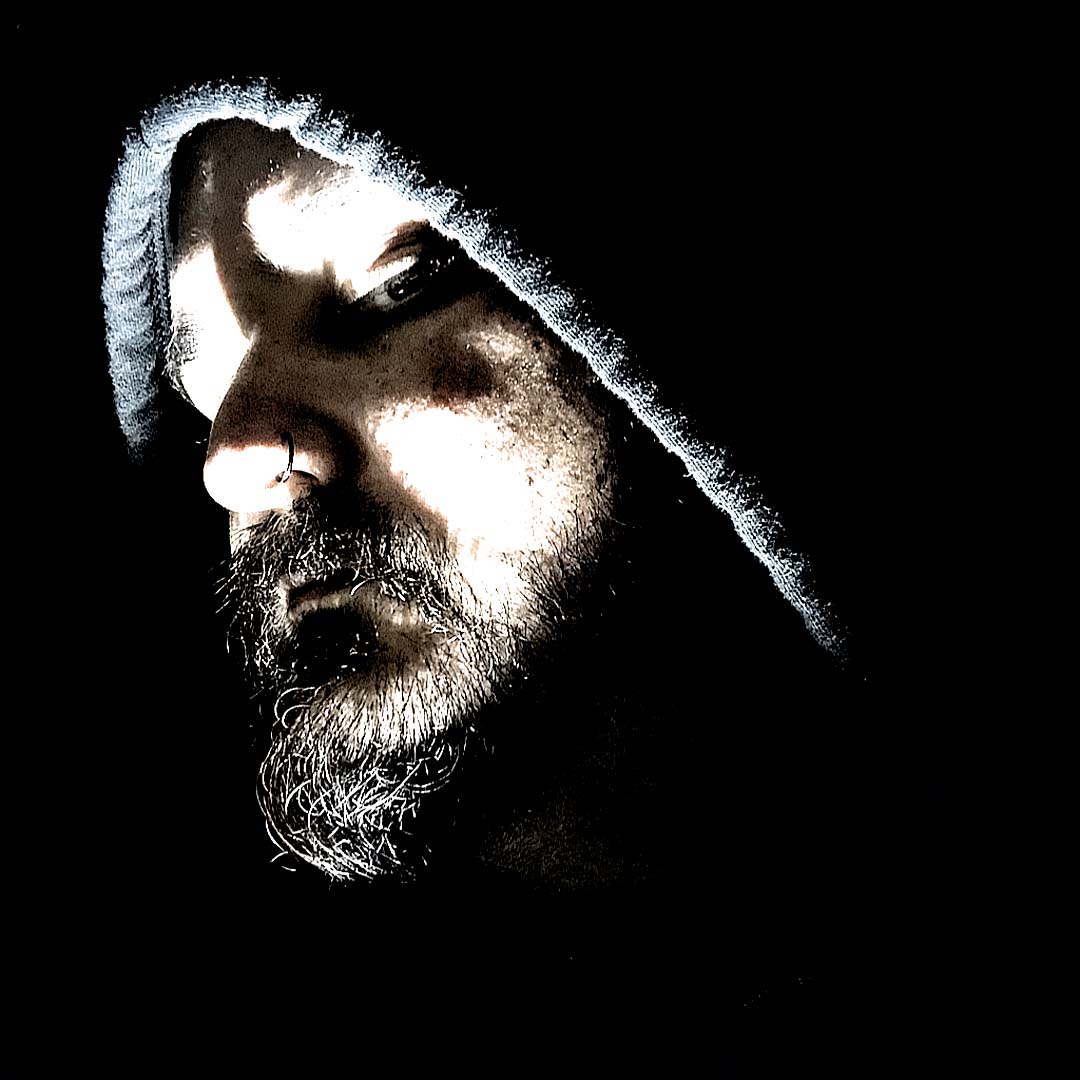